Home » 8 Things not to do when visiting Iran

8 Things not to do when visiting Iran 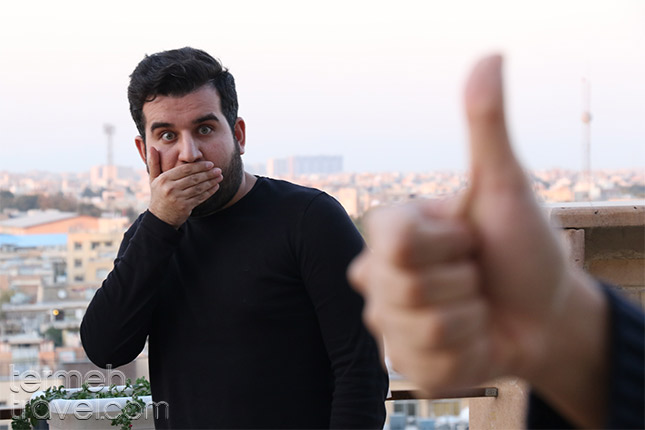 With every country, comes many customs and traditions, with every custom, comes one or more rules. When visiting a country, there are things you absolutely shouldn’t do; otherwise, you might hurt someone’s feelings or disrespect a tradition. Iran is no exception. Being one of the world’s oldest civilizations, Iran has a rich culture that has too many rules to remember. Even locals have forgotten about many of them over the years. However, there are still many of these rules existing today, which most Persians follow, but there’s no need to worry if you don’t know them. Here is a list of the top eight unwritten rules you need to know to always remain on the good side of all Iranians.

Back in the day “home” was a sacred place for all Persians, you wore your shoes for the dirty roads of the outside world, and it wasn’t right to bring that dirtiness into your home. So they took their shoes off at the front door, and they walked in with slippers on their feet. Time passed, and now Persians just do it. The new generation might not know the reasoning behind it, but they all do it nonetheless.

Iranians have fully carpeted floors in their homes, lined up with flawless Persian rugs. The host will never straight up tell you no shoes out of their politeness, so it is highly appreciated if you take your shoes off at the front door unless the host tells you it is fine if you walk in with your shoes on.

Friendly tip! Wear your nice socks if you get invited to a Persian home.

2. Shaking hands with the opposite sex

As you may know, Islam is the religion of most Iranians, with every religion comes a few rules.

One of the rules is that when interacting with the opposite sex (a stranger), there should be no physical contact, such as shaking the other’s hand, hugging, etc. With that being said, some are more religious than others, they might not mind, but if they don’t attempt to shake your hand, you now know the reason. My advice is that you should wait for the other person to make the gesture or that you read their body language and you’ll be fine.

Heads up! A lot of Persians’ behaviors come from this element, so be aware! You may know this due to one thousand other videos and articles on taarof, but stay with me while I explain it one more time. Basically when someone asks a question that starts with “do you” or “should I” the other person must answer with a soft “no” making the other one insist a little more, depending on how good your taarof game is, this might go on for a long time.

In other words, when someone insists on something, you should refuse, even if you want it, after a couple of rounds of asking and refusing, taarof is over, and people say or do what they want.

Here are some examples. Let’s say you are shopping, and when you ask for the price, the salesman says nevermind (ghabel nadare); this is just a Taarof, ask again, and he/she will tell you the cost.

Or if you cross someone on the street and after a little chat they invite you for tea or something to eat, you guessed it! Taarof.

Keep in mind that Iranians never just taarof once. They continue on! Do what you have to do to get what you want, the rule of life really.
Another form of Taarof is when you get invited to a Persian home for food. It’s highly appreciated if you get up and help the host in setting the table or help with cleaning after. Basically, any help is really appreciated.

Speaking of food at Persian events, wait until the host is present at the table and either tells you to help yourself (Befarmaiid) or starts putting food on your plate. If you sit at the table and just as you are about to start, your plate gets snitched from your hands, don’t worry, it will come back, packed with food in front of you.

4. Sitting with your back to someone

I guess, in a way, this is also another form of Taarof. If you get invited to join an Iranian family, be careful not to sit in a way that your back faces another family member. Back in the day, if your back was facing the older people of the group, it was considered as being rude to them, just like if you happen to hate someone, you might turn your back to them in order not to see their face.

Over the years, it has become less of a mandated rule and more an act of politeness. So the question is, what do you do if your back is facing another person? It might happen due to the amount of space you have, so if this happens to you, it’s polite if you turn your head back and apologize (just a simple sorry will suffice). Not at all necessary, and no one will hold you to it, but it’s respectful.

Hello allergies, we hate you! Now I have to blow my nose in public!

Welcome to Iran! We don’t do these things in public, even if our lives depended on it!

You might think oh you’ll just say pardon me and it’ll be fine. Um..NO! I have had friends come to me and say you won’t believe a tourist just blew their nose on the bus! If you have been to Iran before and have blown your nose in public, trust me on this, You are in the minds of one (if not more) Iranian families. You will forever be known as “that rude tourist”.

Went to a restaurant? Had some carbonated drinks? Stomach hurts? Need to burp? Think it’ll be okay with a pardon? Guess again! Persians hate that; they really get irritated by these two things, so excuse yourself and do it privately or forever hold your peace!

6. Displaying Too Much Affection In Public

Have you ever seen the royals display their affection publicly? Yes, that’s what I was getting at, Persians are ALL royals! All jokes aside, holding hands with your partner is okay, locking arms is fine but locking lips? No, no, no!
That’s what the law dictates; however, depending on where you go throughout the country, you may be able to play around with this law. For example, you might go to a cozy cafe or a location that not many people are around; in these circumstances, being affectionate is probably fine, but it’s safer if you stay away from it altogether.

You know how some hand gestures might mean different things in other countries, for example when you touch the tip of your index finger to the tip of your thumb, also known as the “OK” gesture, in Japan means “money” in France means “you’re a big zero” and so on.

Well, in Iran, the thumbs-up is the equivalent of flipping the bird in the US or UK. Due to social media, more Persians now know the meaning of thumbs-up is, in fact, “like” or “good” but it still has the original meaning too.

Oh no sister/brother, you did NOT just do that!

The main reason why Persains dislike being mixed up is because of their history, culture, art, and all the other differences that they have at heart.

Yes, they have so many similarities but are two different countries with two very different likes and dislikes. Think of it this way, both the UK and the USA speak English they also have so many similarities too, but you never mix them up because of obvious reasons. Same goes for Persians and Arabs, yes to a foreigner’s eyes they have the same alphabet, their writings look the same and so much more, but keep cultural differences in mind, and you’ll be good to go. 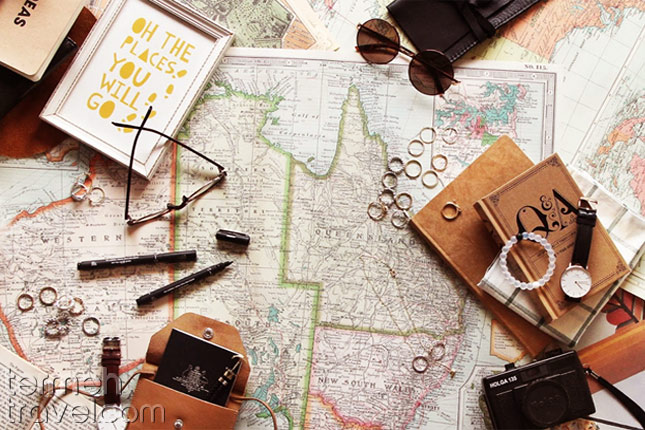 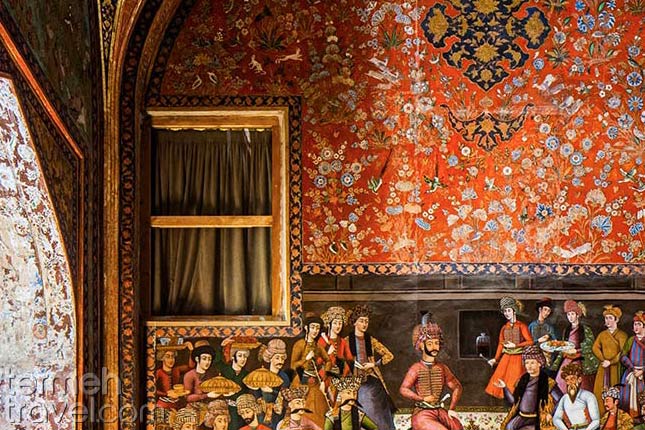 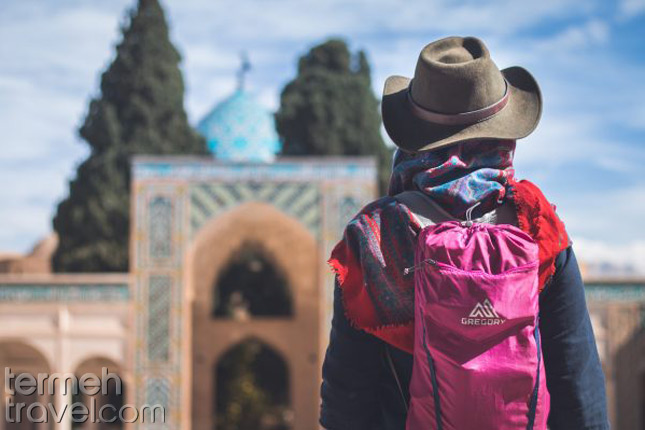