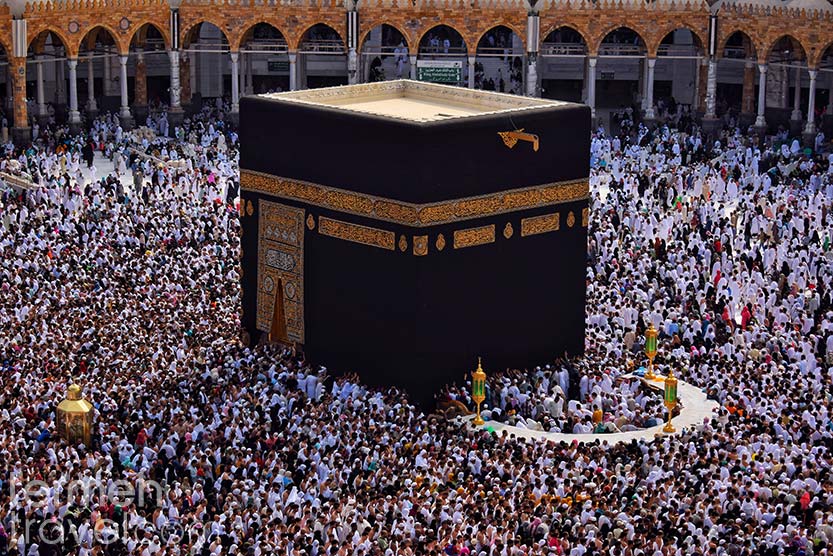 Eid al-Adha, the festival of sacrifice, or Eid e Qurban as Iranian call it, occurs on the 10th day of Dhul-Hijjah (the last month of the islamic lunar calendar). In 2019 that translates to August 12th. This day is an important date in the Islamic calendar. On this day, Muslims make sacrifices to God. The concept of making sacrifices has always been a part of the Iranian belief. All the way from Mithraism time until today, people would sacrifice something that they consider valuable to show their purity of soul to God, and based on people’s culture, the item to sacrifice for God would vary. Slaughtering lambs, cows, or camels have always been common items; however, Eid al-Adha has a unique story.

The Story of Eid al-Adha

Muslims believe that the history of this day goes back to Ibrahim, whose name was mentioned in the Quran (Muslim’s holy book). Also, because the prophet of Islam is a descendant of Ibrahim, muslims hold a very high respect for him.

This is what happened, Ibrahim had a spiritual dream that by order of God, he must sacrifice his son, Ishmael. He woke up and decided to forget about the dream, so he dreamt the exact same dream three nights in a row. On the third night, he woke up and told his wife to dress their son up for an important ceremony. The devil came and told the wife, Hajar, that Ibrahim is going to kill your child because of God’s order. The wife said that if God asked for it, then it is all right and they must obey him. The devil said the same thing to Ishmael, and he heard the same answer. When the moment came, Ibrahim told his son about his dream. Ishmael answered that he obeys God’s will, then his father put a knife on his throat and tried to kill the son, but the blade could not cut his throat. Then, God sent Ibrahim a lamb to sacrifice instead of Ishmael because they fulfilled God’s will.

Later on, Ibraham and Ishmael built Kaaba together, which is the most important place for Muslims, located in Saudi Arabia.

What do Muslims do on this day?

Those who have pilgrimaged at Kaaba and are Hajji must slaughter a lamb and distribute the meat among poor people. Just visiting Kaaba does not make a person qualified to make this sacrifice. An adult Muslim who is physically, mentally, and financially qualified can do special Hajj ritual and make this sacrifice in the holy city to complete the process of being a Hajji.

What About Muslims Not at Hajj?

Muslims should attend the local mosque for the special prayer in the morning on this day. Also, those who can and like to sacrifice for God would sacrifice a lamb, cow, camel or a Chicken, and share the meat with relatives and poor people. The reason for doing this is to destroy the negative ego and help those who cannot provide proper food every day. Helping people is one of the most important teachings in Islam that Muslims must do.

Eid Al-Adha is a celebration, so usually, families visit each other on this day and celebrate it together by making meat-based food such as :

“Kaleh Pacheh” which is basically the head, legs, brain, tongue and the meat of a sheep’s face. This food is very popular among most Iranians, and they usually eat it for breakfast.

Another popular food, especially on this day, is barbequed heart, kidney, and liver of sheep. Sometimes people fried it with a lot of onion and spice as well.

Sirab Shirdoon is also another traditional food made of sheep’s tribe, some grains, garlic, and spices.

You can find all of these dishes at other times of the year, but they are more likely to be cooked in many houses on this day.